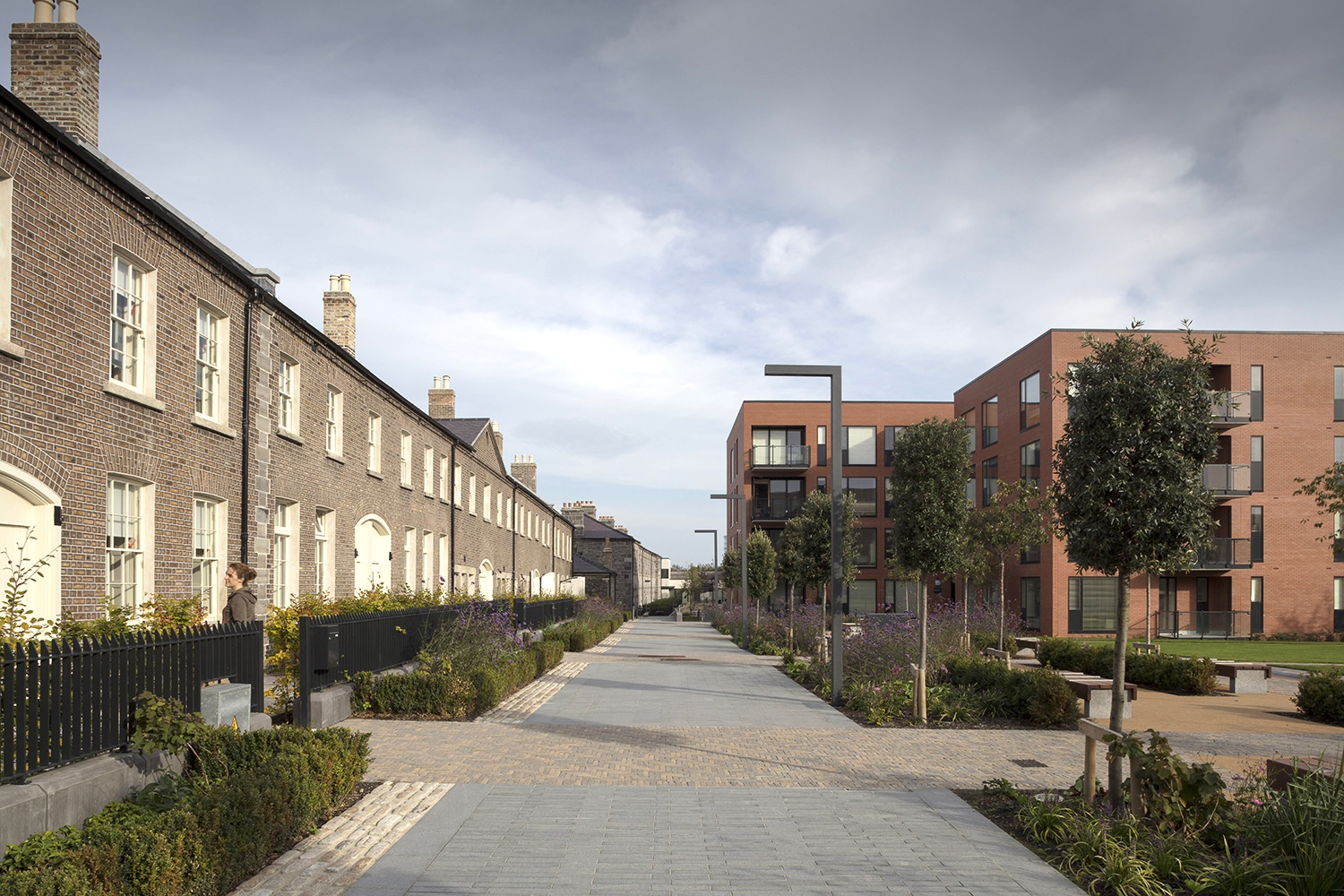 The Royal Institute of the Architects of Ireland (RIAI) announced on Friday 8th of June the winners of 2018 RIAI Architecture Awards at a ceremony in Dublin’s Mansion House. O'Mahony Pike Architects won the Housing category for the design of Phase 2, Clancy Quay.

“Now in their 29th year and with 15 categories, this year’s shortlist included 32 projects, spanning 12 counties across Ireland as well as an international project in India.  The jury chose 20 overall winners and gave awards to 12 Highly Commended and 8 Commended entries.  2018 saw the highest number of entries to the awards since before the recession and the standard was so high that the jury also selected 63 projects for exhibition, which will be shown at the RIAI offices and online later this year.”