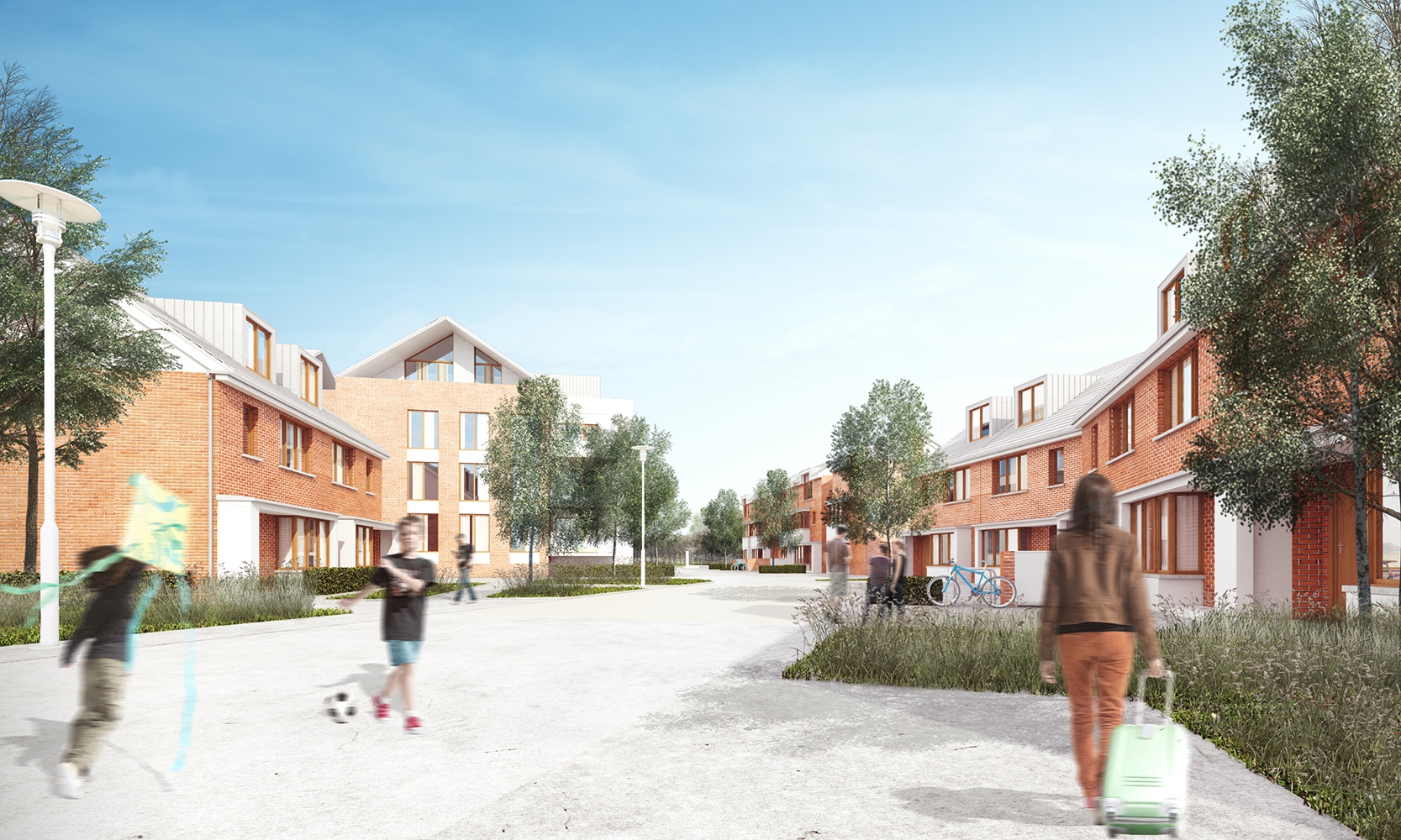 "Would-be residents of Station Manor in Portmarnock won't have too far to go to catch a train to Dublin city centre - the new development, which launches this weekend, is being built right across from the coastal village's train station.

The north Dublin village, famous for its 8km-long Velvet Strand and its views across to Lambay Island and Ireland's Eye, is gradually attracting the return of developers catering to buyers priced out of the capital. Sean Mulryan's Ballymore Group, which launched Drumnigh Wood in Portmarnock in 2002, is building 101 homes at St Marnock's Bay in the village. Now Regency, which is funded by Bain Capital Credit, is overseeing the construction of 62 houses and 51 apartments at Station Manor."