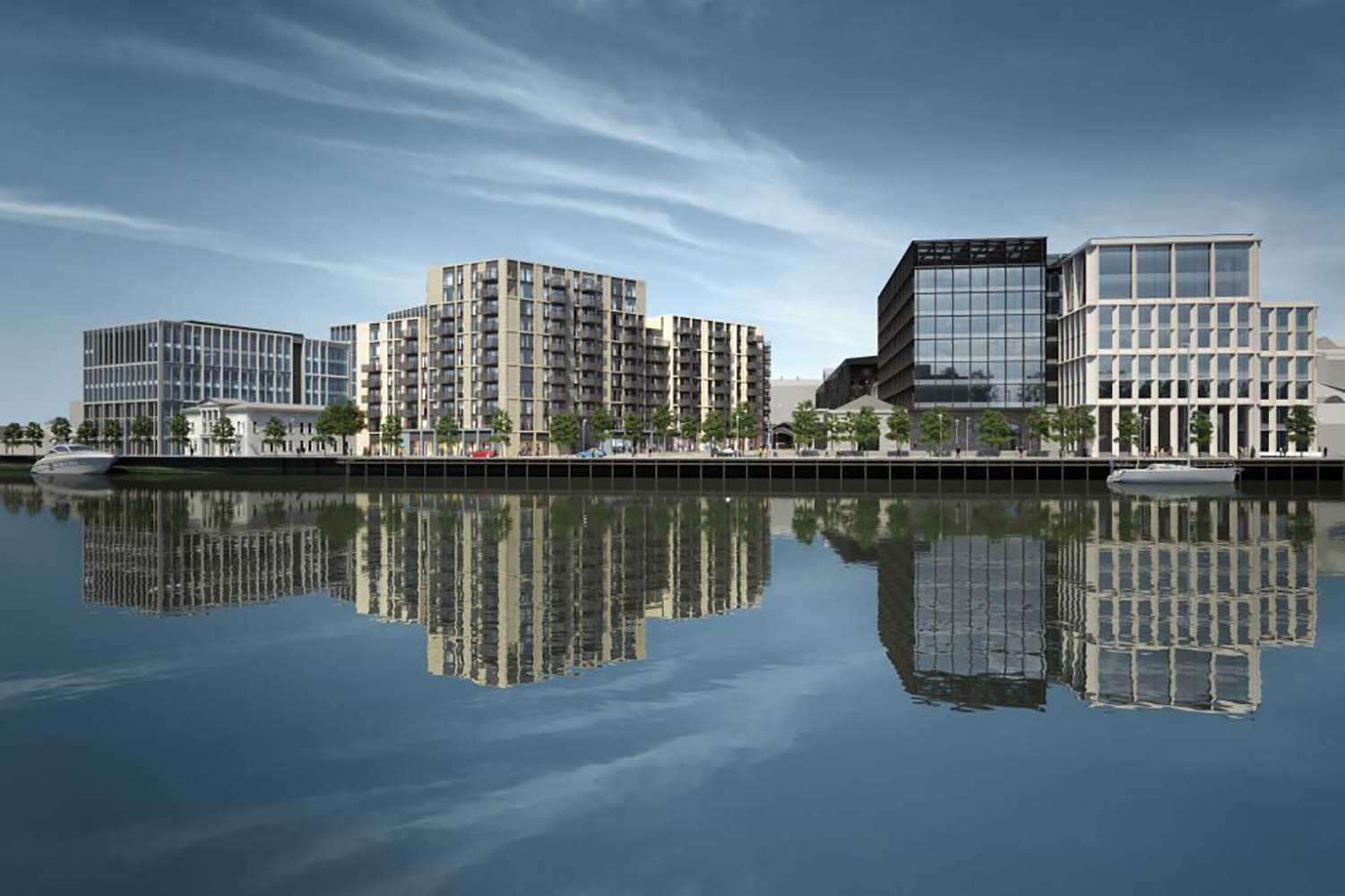 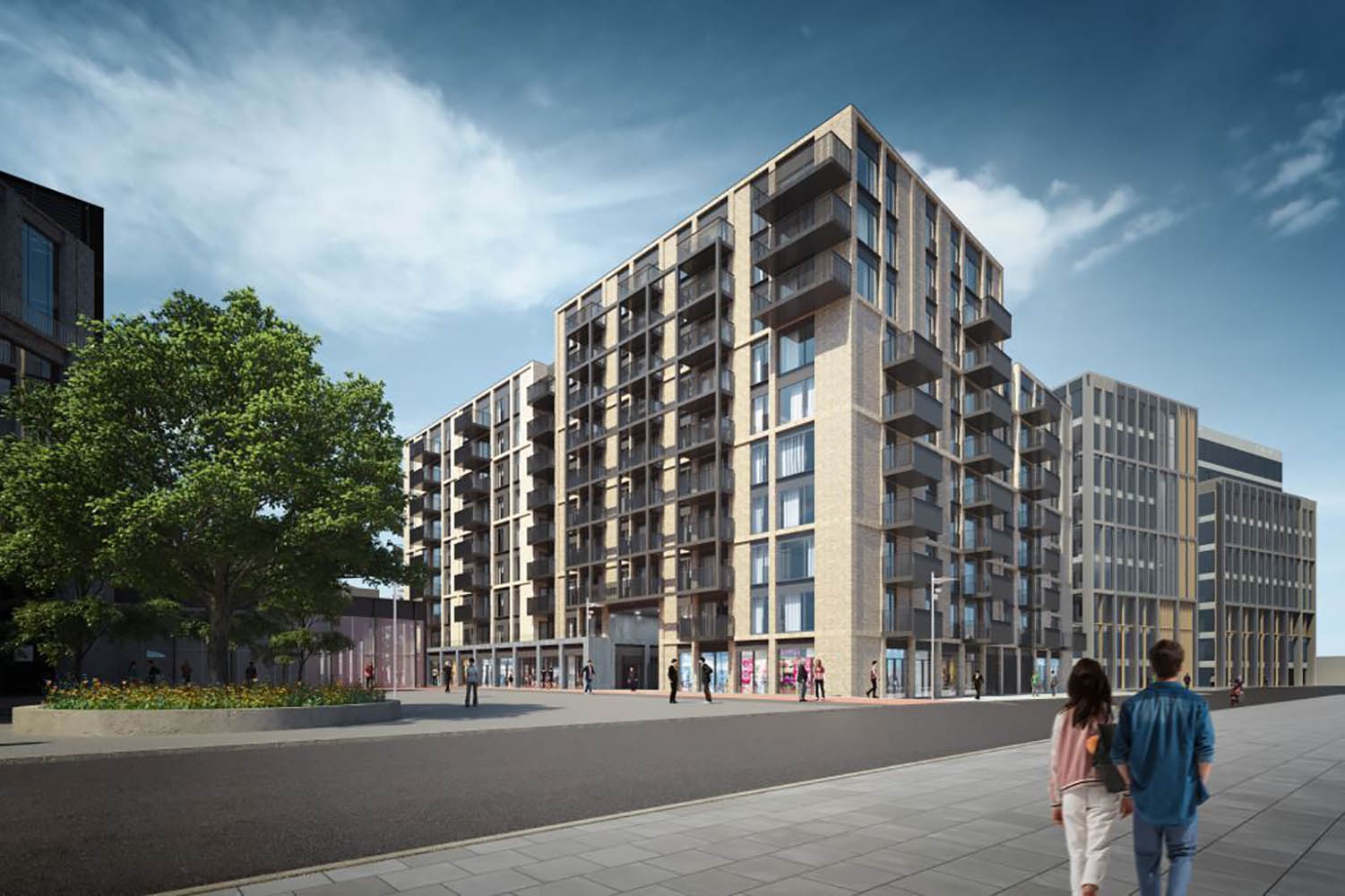 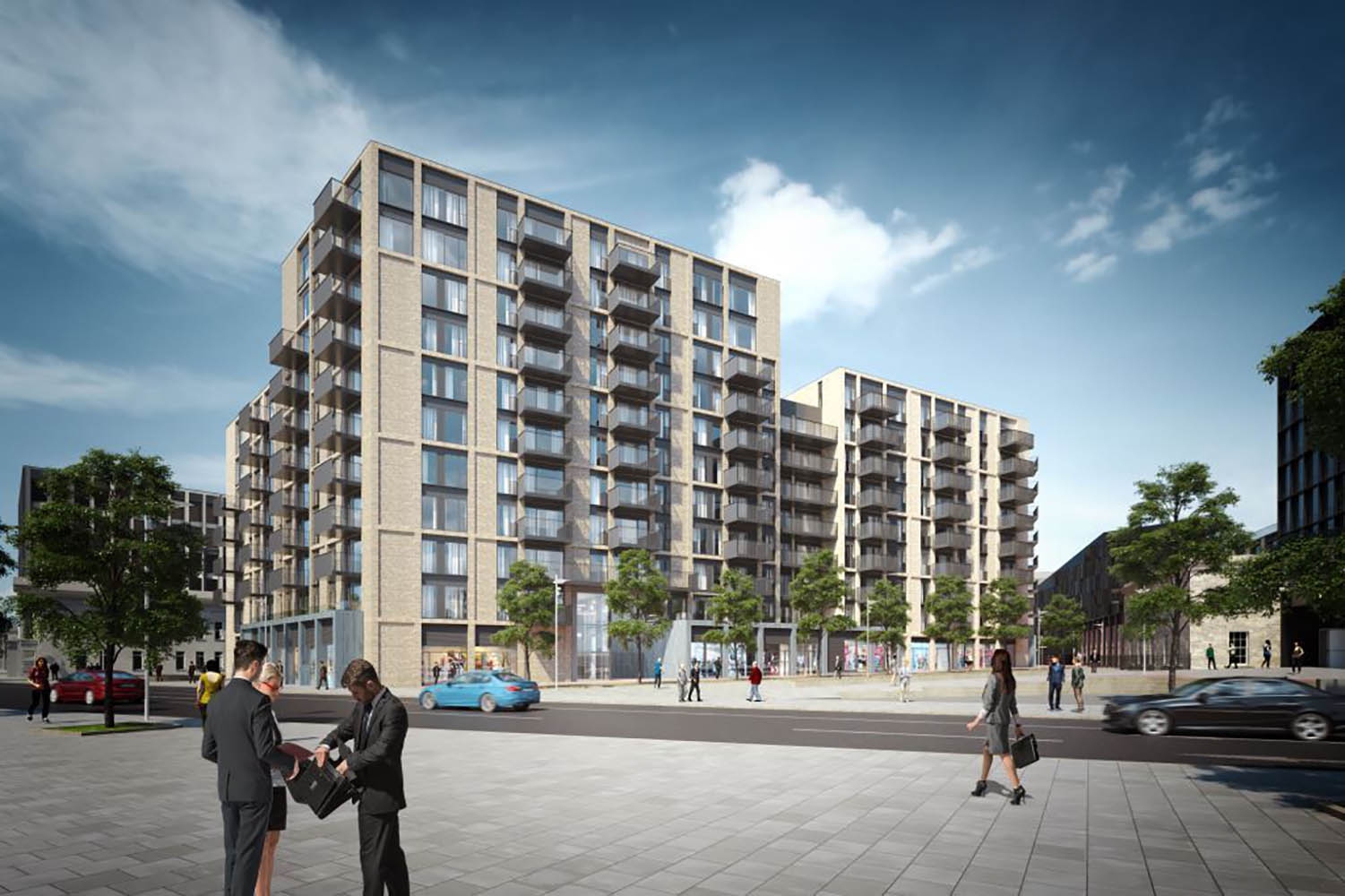 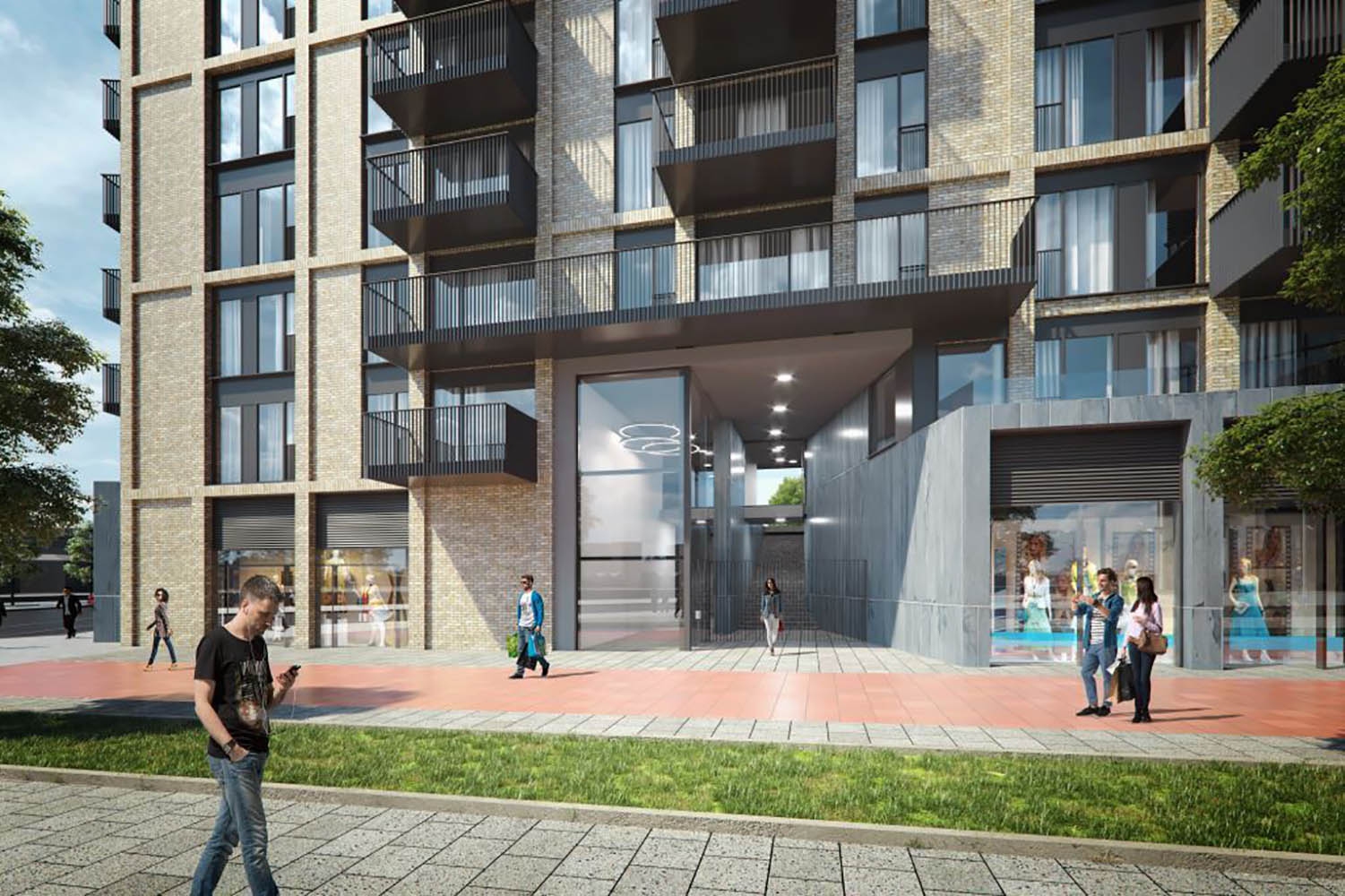 We are pleased to announce that An Bord Pleanala has granted planning approval to Horgan’s Quay Residential Quarter, the development of 302 apartments and associated retail and amenities at Horgan’s Quay, Cork. The urban block is designed as a composition of terraced forms wrapped around the former Station Master’s building, a protected structure set in a new garden. The building forms part of Horgan’s Quay mixed use development, and will define and animate the edge of the new public realm, and draw a new skyline along the River Lee.