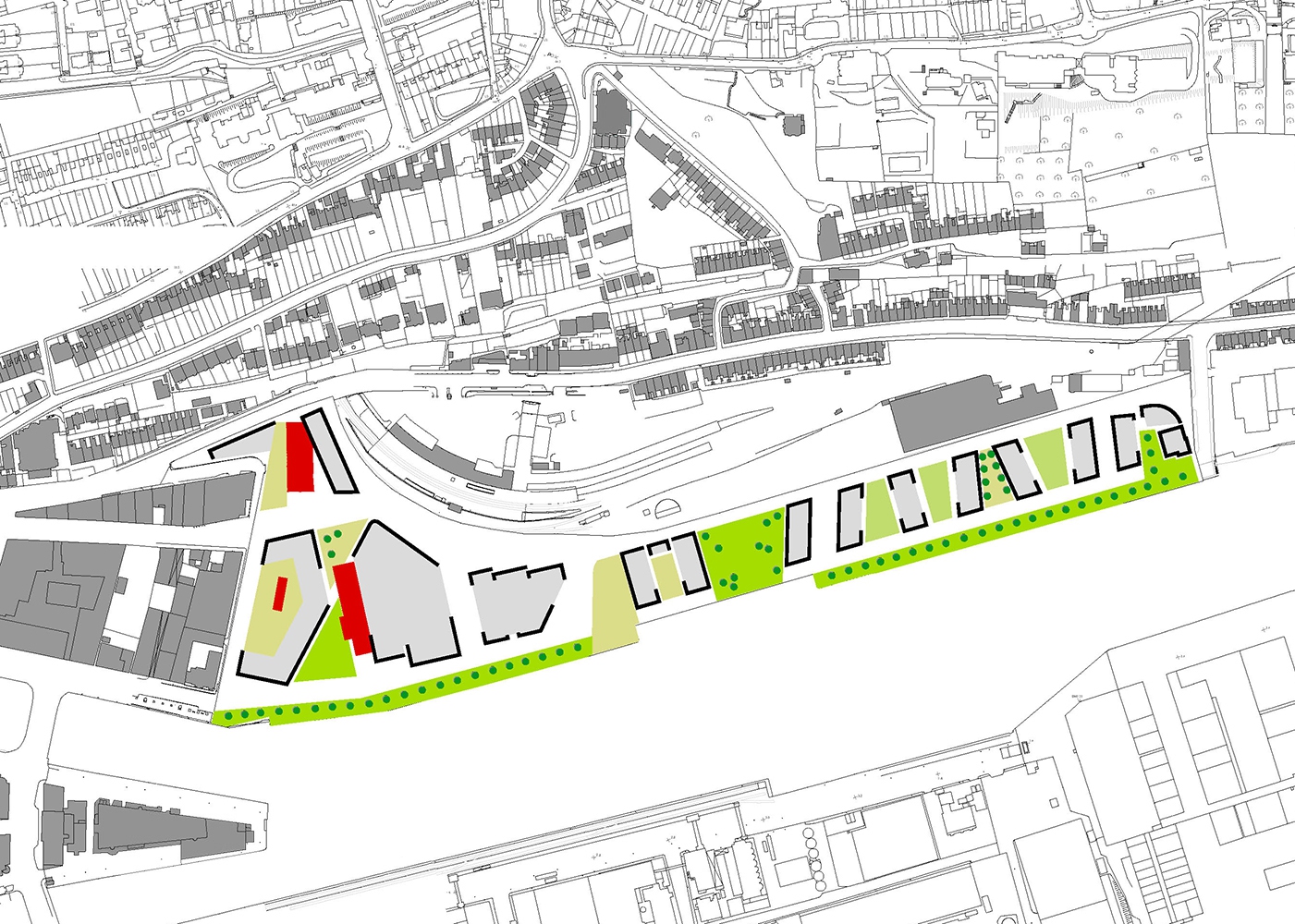 “CIÉ’s Horgan’s Quay site looks poised to play a key role in Cork city centre’s next stage of growth, to accommodate a development with an end value of several hundred million euros and spanning offices, apartments for the rental market, and an hotel and other services.

It comes as CIÉ has this month signed off on development terms and a partnership agreement for a vital six-acre portion of its large Horgan’s Quay, Cork city centre rail station ground, three decades after private development terms were first considered for the high-profile, under-used waterfronting site.”